Shake Tree, the giant tree that rises to the east of Alcatraz Island, is the guardian deity of the island and its powerful roots, that extend deep underground, are the cage that restrains the beast-god RIBONES who once brought nightmares to the island.

However, every October 31st, which is known as “All Hallows’ Eve,” the magical power of rebirth awakens the beast-god RIBONES, the seal is broken, and the nightmares come again.

The ghosts of Alcatraz prisoners, the guardians of the island, stand up with the people of the earth to re-cage the beast-god RIBONES by conducting the ritual of the sealing — the secret ceremony that is completed by consuming the flesh and blood of a beast and dedicating its bones.

This is a time when those who had sinned in the past and those who are pure in their daily lives come together to hold hands and confront the darkness together.

Will they be able to return the beast-god RIBONES to his cage and restore peace to Alcatraz Island? 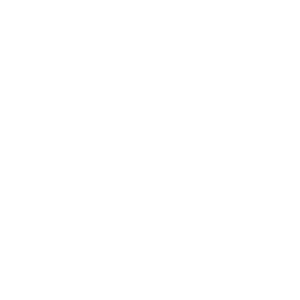 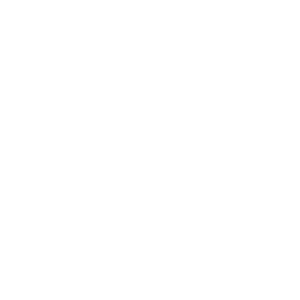 Your choice of Classic or Burbon BBQ Sauce
2種類のBBQソースからお選びいただけます。

Changes to Our Business Hours

We’d like to let you know we’ll be closed on Friday, October 30th but we’ll be open on Monday, October 26th instead.
Thank you in advance for your understanding. We look forward to seeing you at Shake Tree!